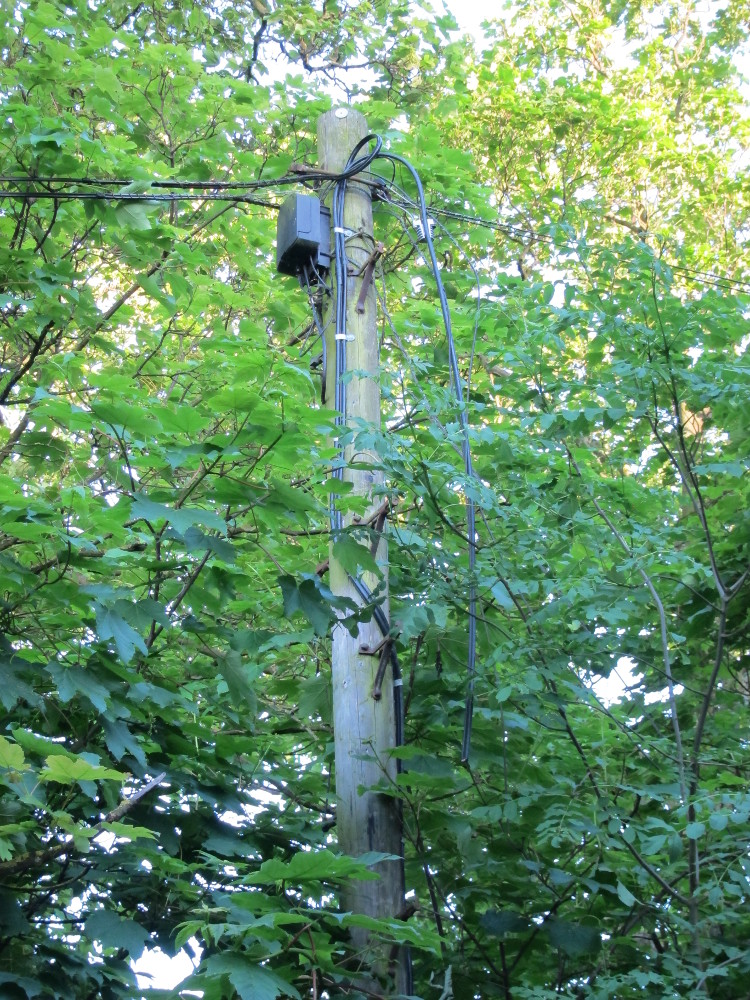 Phone Line Down by Marsh Flatts Farm Self Build Diary is licensed under a Creative Commons Attribution-ShareAlike 4.0 International License.

1 thought on “Phone Line Down”