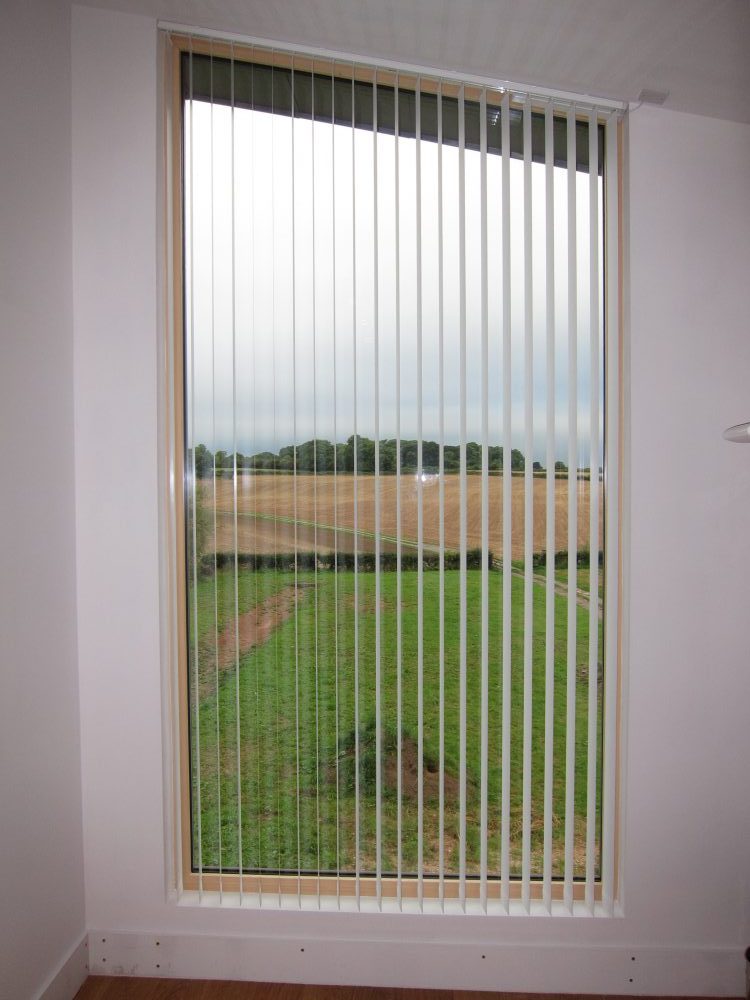 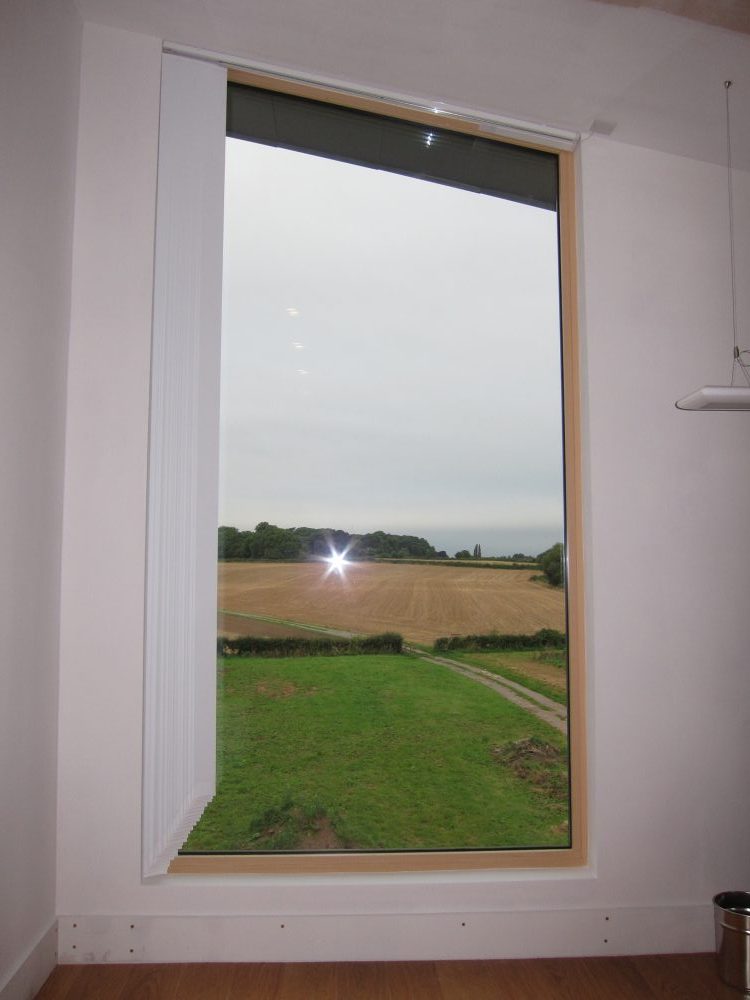 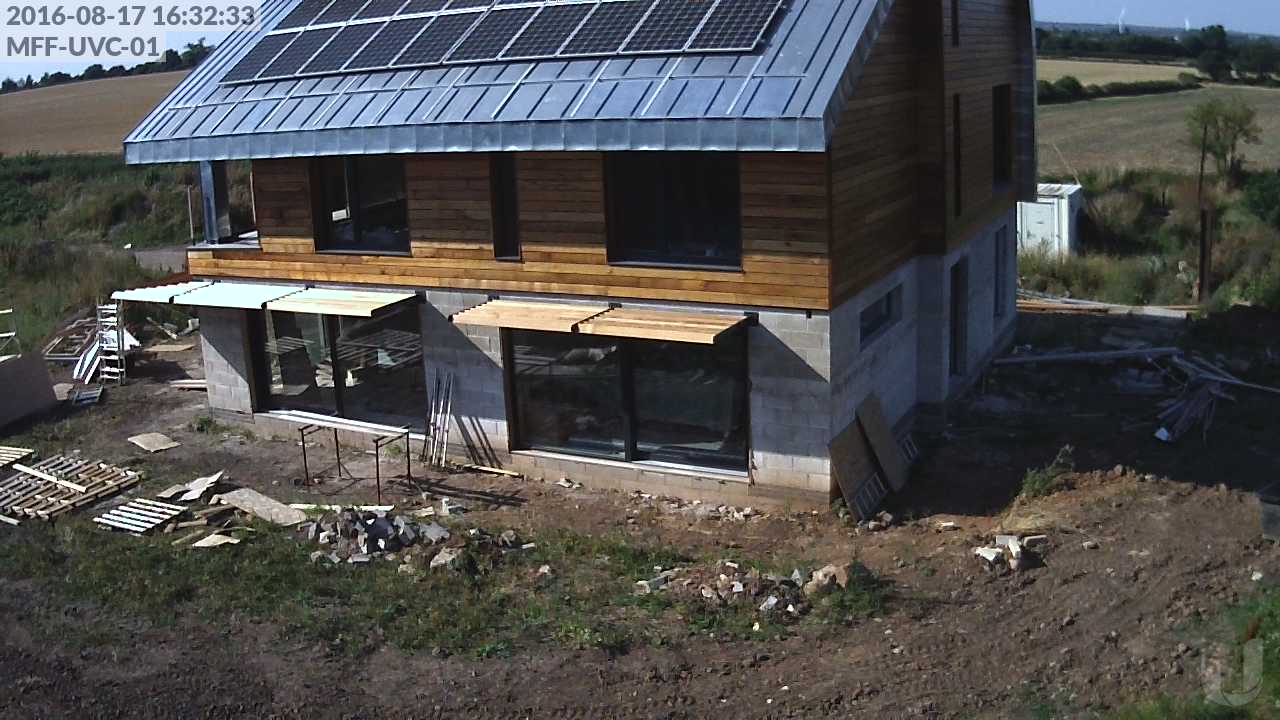 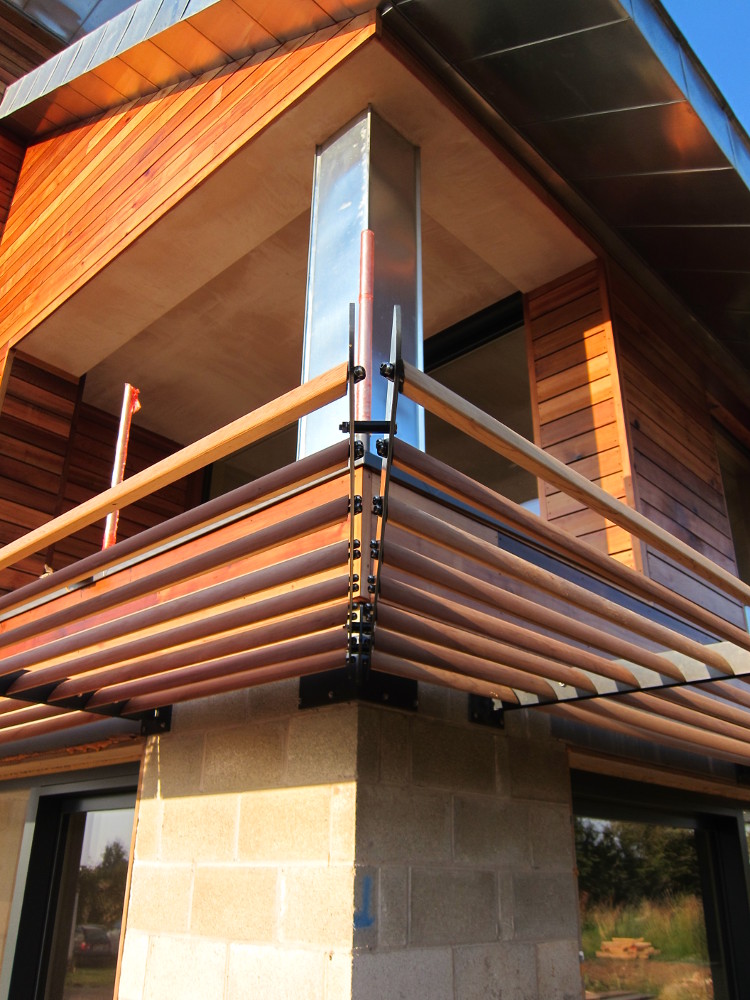 Solar shading at the south-west corner 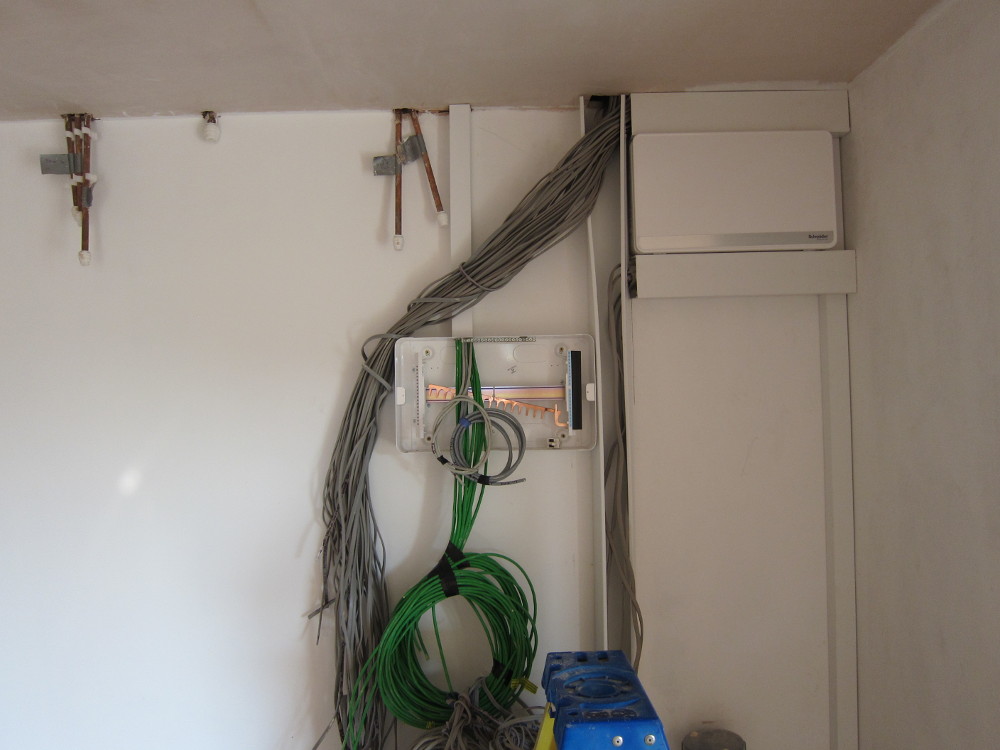 Day 1 of installing the electrical boards on the First Floor