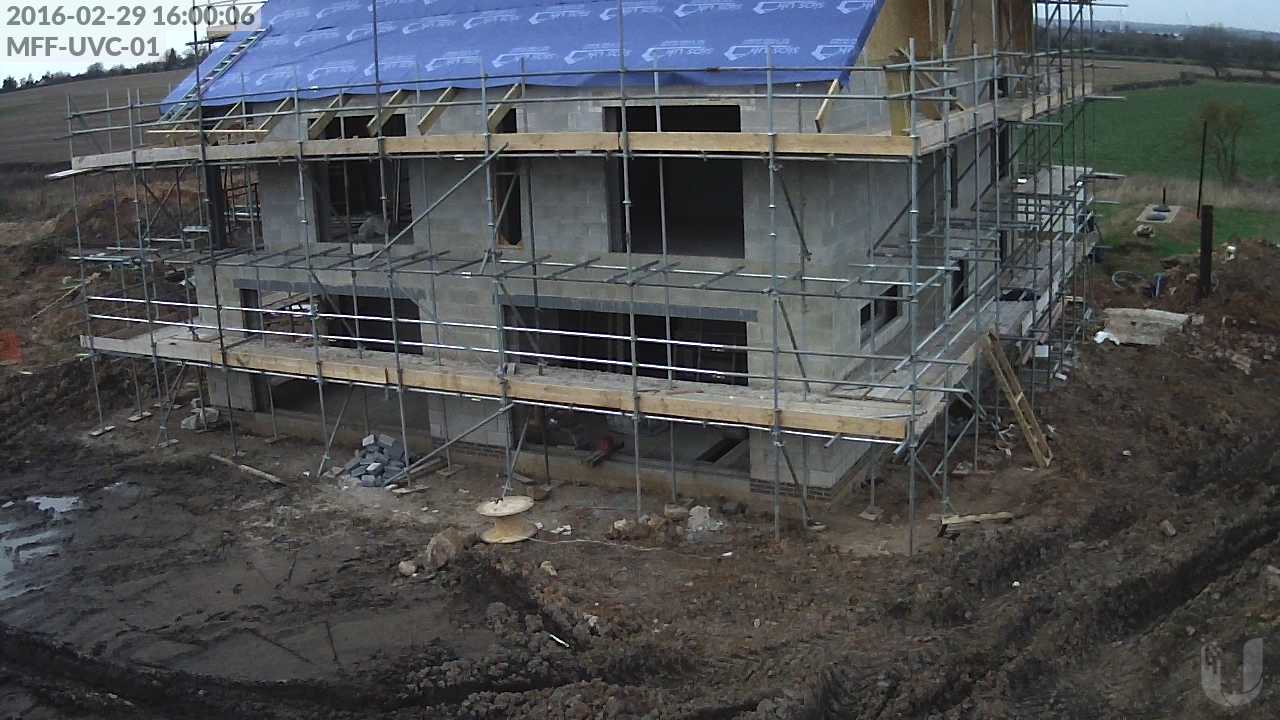 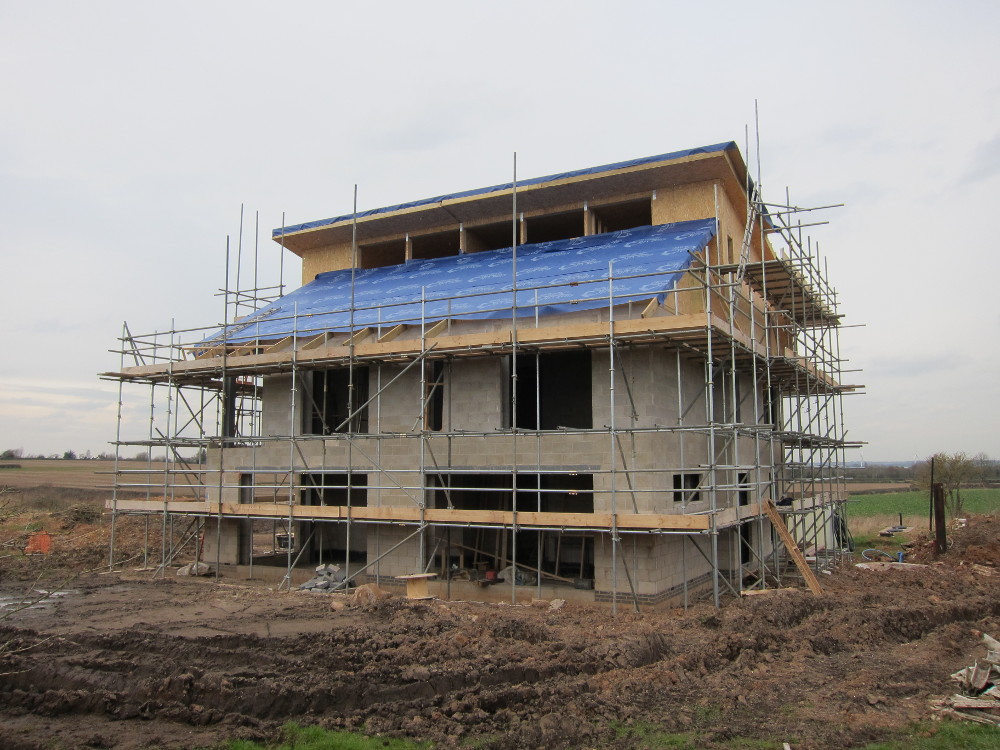 Recently I’ve been doing some more work on the Home Automation design in conjunction with the Lighting design and now I’m pretty much settled on an approach.

Some aspects of home automation technology are changing very rapidly at the moment and it doesn’t make sense to invest in a solution that will become out of date within a few years, but it’s still sensible to make provision for controlling the basic domestic services automatically / remotely.

It’s the user interface aspects of home automation which are changing most rapidly. The introduction of smart phones and tablets has consigned hard-wired, wall-mounted touch screens to the history books and ongoing developments in voice control technologies like Apple’s Siri, Microsoft’s Cortana and Amazon’s Echo mean we’re likely to be controlling many things by talking to them in the future. My conclusion is therefore that spending a lot of money in home automation user interface technologies at this time is likely to be a poor investment.

What’s not changing anything like as fast is the “things” which need to be controlled – rooms have lights which need turning on and off (or dimming), windows have blinds or curtains which need opening or closing and heating systems need to react to changes in temperature and occupancy. Wherever systems are installed into the fabric of the building it makes sense to make those controllable by something other than a simple hard-wired switch; lighting is the most obvious example but the same principle applies to other systems too.

Given that the mechanisms by which the control will be applied are likely to change (several times) over the life of the building it’s important to avoid using proprietary devices which need to be managed using a specific, proprietary controller. Using devices which implement industry standards means they can be controlled by a variety of sources and the impact of one manufacturer going out of business or choosing to stop supporting a particular product is greatly reduced. The two most relevant industry standards are DALI, the Digital Addressable Lighting Interface and KNX, a more generic building automation standard. Both are defined in international standards documents and both are supported by a range of devices from different manufacturers which can be happily mixed-and-matched.

My current intent is as follows:

While the hard-wired drivers and relays will be installed by an electrician the programming will be my responsibility. I need to start confirming my product choices and buying some of the devices so I can ensure I will be able to make them work the way I want.