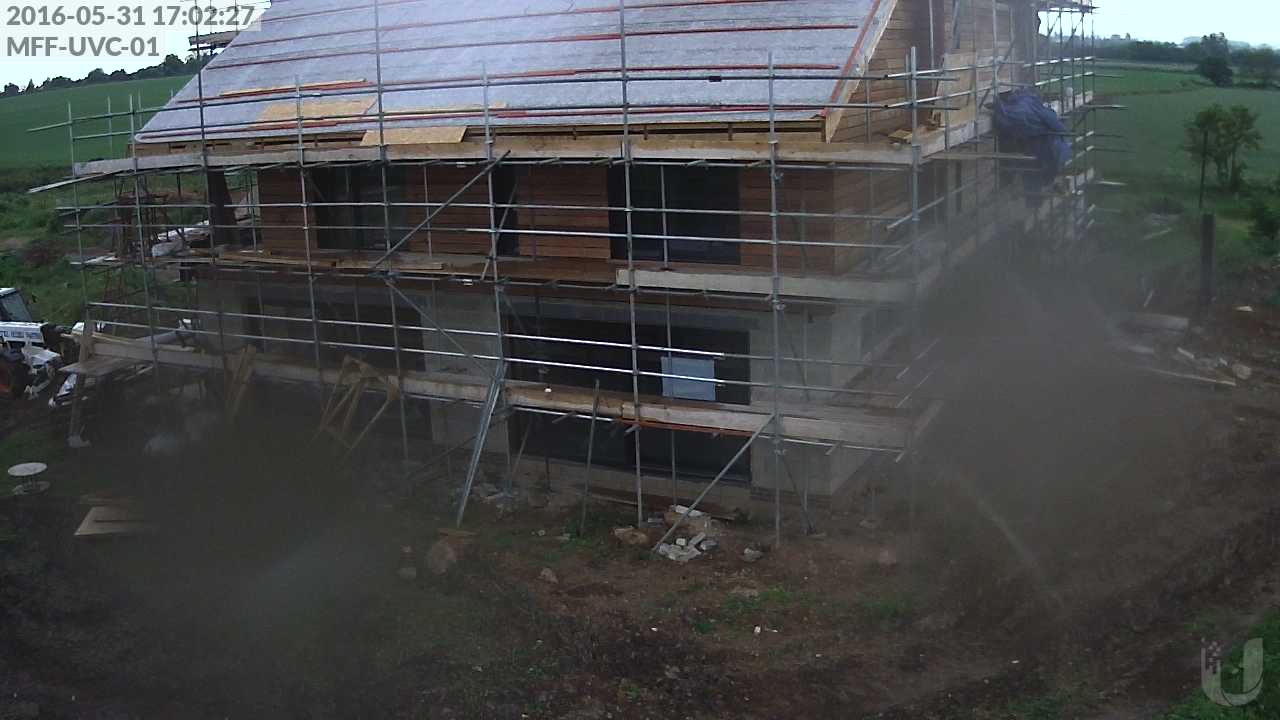 Insulation within the partition walls on the second floor 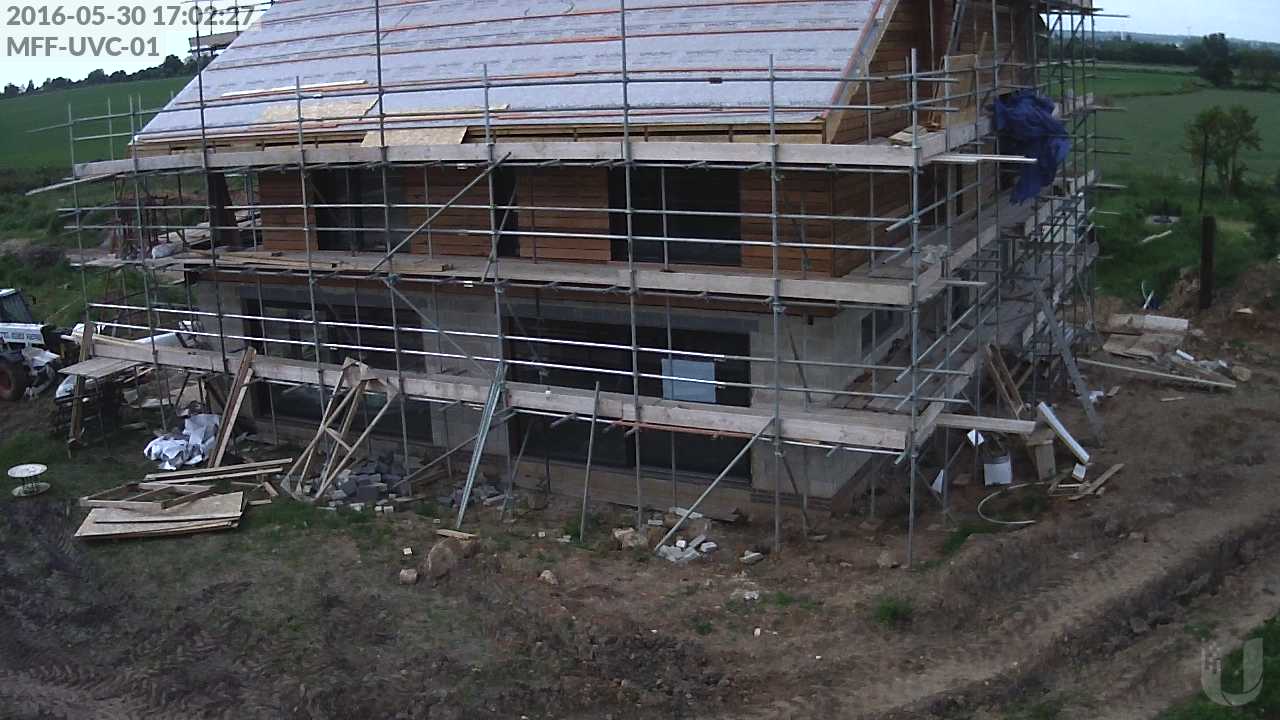 I should probably write a Technical Article about the Home Automation solution sometime but for now these and the other similar notes will have to suffice. In summary, I’m using KNX as the high-level control protocol but this hands off to DALI for (most of) the lighting – on the basis that there’s much more choice of LED dimmers that support DALI than KNX, and they tend to be cheaper.

The original plan was to use DALI relays for the non-dimmable lights (e.g. some internal wall lights and the outdoor floodlights) but there actually seems to be less choice of DALI relays than KNX relays and a single 16-way KNX relay will switch all the lights and is much cheaper than multiple DALI relays. There are also some trade-offs with respect to the limits that apply to each protocol:

Since I’m no expert in either KNX or DALI I wanted to bench-test the main components before hiding away all the first-fix wiring. That testing has gone well and I’m now happy I understand enough about these systems to proceed.

I also had good results testing openHAB which is currently my preferred solution for extending the control options to include web browsers, tablets and smart phones. In particular, the openHAB KNX “binding” is working very well so I can use that to control all the KNX devices (including the lights, via the KNX-to-DALI interface) from a smart phone or tablet as well as from the fixed switches in the house. I find it particularly pleasing that when you use one of the fixed switches the smart phone app updates the status immediately, showing that e.g. a light has been turned on or off. (The fixed switches will be momentary-action so they return to the “off” position, likely to be these MK Logic ones marked “press”. They will be configured to work in a “toggle” mode – press once to turn on, press again to turn off.)